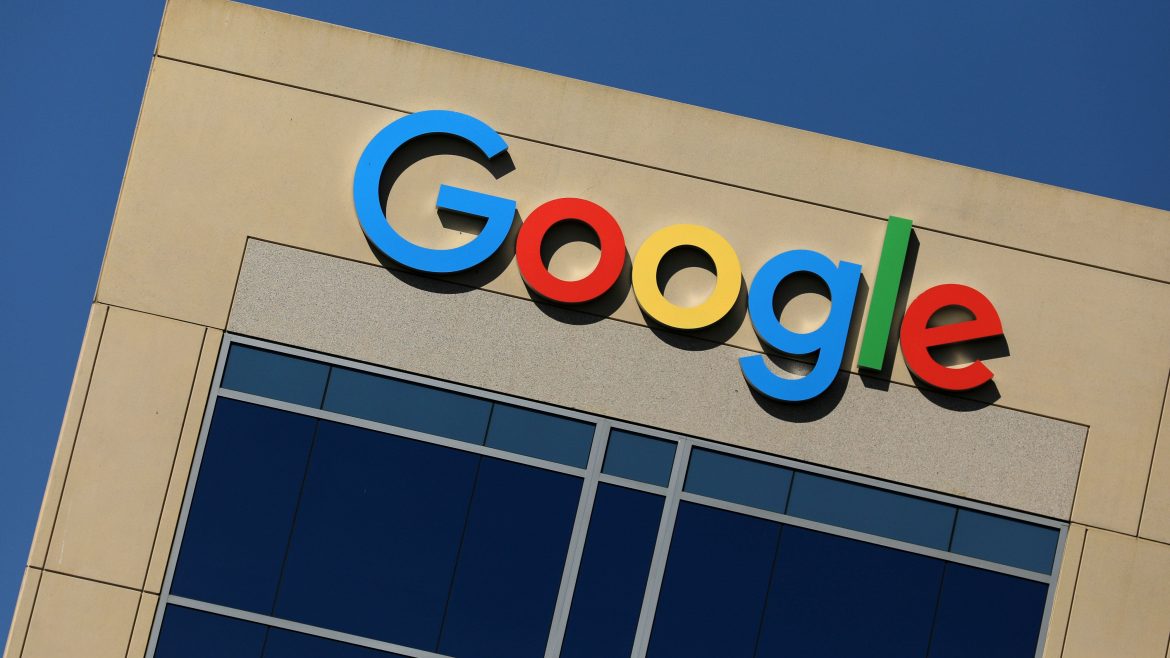 After celebrating Chrome’s ten-year anniversary on Sunday, Google released today version 69 of the Chrome browser, one of the most feature-rich versions in recent years.

Firefox went through two major UI updates with the Aurora and Quantum releases, Microsoft replaced Internet Explorer with the lighter Edge, and, today, Google gave Chrome its first major facelift since its release in 2008.

This new user interface is easy to spot because it uses a predominantly white color tone along with rounded tabs, a big shift from Chrome’s regular grayish UI with angled tabs.

Chrome says the new UI is better fitted for mobile devices, but the jury is still out with desktop users, some of whom have been grumbling for the past few months ever since Google started testing the new design back in late April. Nonetheless, the backlash hasn’t been even close to same levels of animosity Mozilla faced when it released its Aurora interface redesign back in the early 2010s.

While Google didn’t make a big deal about it like it has in previous years when it redesigned a product, this new UI is also much more in sync with Google’s Material Design design language.

But besides the unignorable new UI, Google engineers also have other surprises for Chrome 69 users.

The one that’s most impressive, at least on the security front, is Chrome’s new built-in random password generator.

Every time users will focus their cursor inside a password field, Google will generate a random password and offer it to the user. If the user chooses to use it, Chrome will automatically save it in its password store. But be advised, users must be logged into a Google account to use this new Chrome feature.

The one feature ZDNet found missing in today’s release is support for Picture-in-Picture, which Google began testing in May, and which it initially planned to ship with Chrome 69.

The feature is present as a Chrome flag, but turning it on didn’t work as intended when ZDNet tested Chrome 69 before this article’s publication.

Chrome 69 also includes patches for 40 security issues and a truckload of changes in the underlying Web APIs and CSS features the browser supports. Details about these developer-centric changes are available in this Chromium blog post, but also in this video.