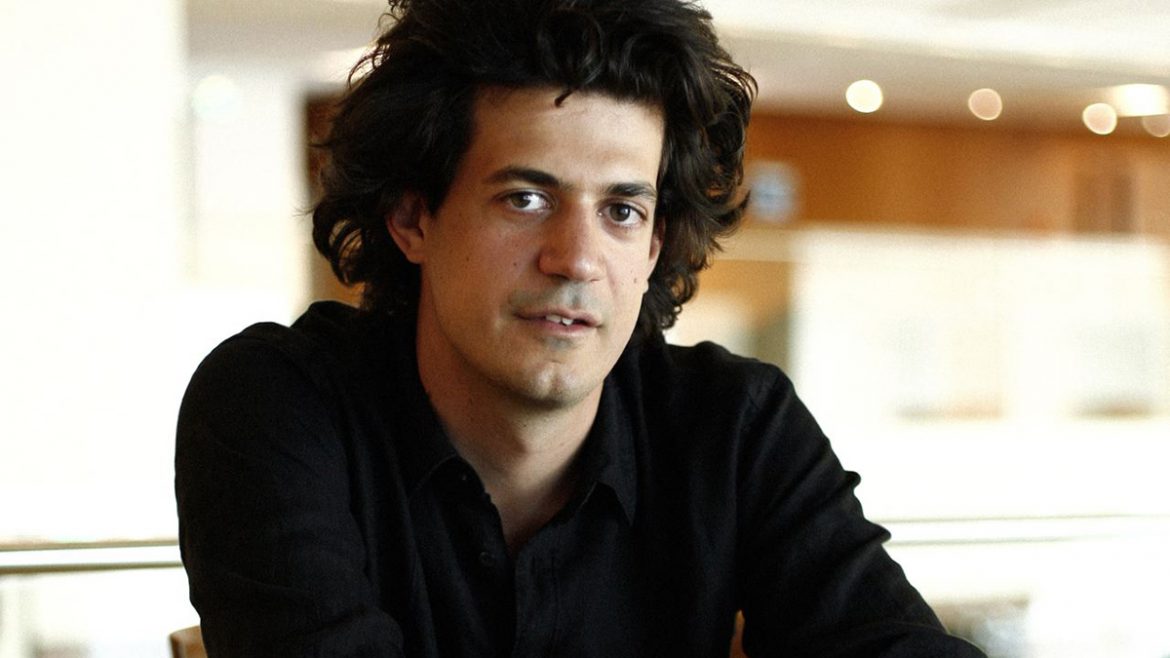 Constantinos (“Costis”) Daskalakis, an MIT professor in the Department of Electrical Engineering and Computer Science and principal investigator at the Computer Science and Artificial Intelligence Laboratory (CSAIL), has won the 2018 Rolf Nevanlinna Prize, one of the most prestigious international awards in mathematics.

Announced today at the International Conference of Mathematicians in Brazil, the prize is awarded every four years (alongside the Fields Medal) to a scientist under 40 who has made major contributions to the mathematical aspects of computer science.

Daskalakis was honored by the International Mathematical Union (IMU) for “transforming our understanding of the computational complexity of fundamental problems in markets, auctions, equilibria, and other economic structures.” The award comes with a monetary prize of 10,000 euros.

“Costis combines amazing technical virtuosity with the rare gift of choosing to work on problems that are both fundamental and complex,” said CSAIL Director Daniela Rus. “We are all so happy to hear about this well-deserved recognition for our colleague.”

A native of Greece, Daskalakis received his undergraduate degree from the National Technical University of Athens and his PhD in electrical engineering and computer sciences from the University of California at Berkeley. He has previously received such honors as the 2008 ACM Doctoral Dissertation Award, the 2010 Sloan Fellowship in Computer Science, the Simo Simons Investigator Award, and the Kalai Game Theory and Computer Science Prize from the Game Theory Society.

Created in 1981 by the Executive Committee of the IMU, the prize is named after the Finnish mathematician Rolf Nevanlinna. The prize is awarded for outstanding contributions on the mathematical aspects of informational sciences. Recipients are invited to participate in the Heidelberg Laureate Forum, an annual networking event that also includes recipients of the ACM A.M. Turing Award, the Abel Prize, and the Fields Medal.